The mushroom legend of PERRONE - TABO'

Four generations of passion for mushrooms, which originated in Alta Val Bormida di Calizzano, and transported the main product from the Savonese backcounty as far as Argentina and other foreign markets.
And the tradition of the family Perrone-Tabò, is today the same as a century ago, producing and conserving the fruits of the forest, turning them into culinary delights. Our history began in 1899 with the founder Giuseppe Perrone who purchased the mushrooms, worked them, dried them and put them in oil. The product was not sold in jars at the time, but the mushrooms were dried, selected, and in winter were packed and put in galvanized boxes. In turn, the cases were nailed closed in wooden crates to make sure that the product would be preserved because, when ready, they would be shipped and sold overseas. The intuition of Perrone-Tabò was to export mushrooms to Argentina where Italians had emigrated and were seeking mushrooms. Over time and with the crisis in the export markets, they began to seek other markets and different ways to sell them, no longer in the crates, but in five or six kg boxes, so they could be sold in bulk.

Over the years the company has expanded, so it now employs fifteen people including family and external employees.
The main sales location is in Calenzano, via Pera, but in Milan there is a warehouse that serves as a logistics base for business in Northern Italy and abroad. From Grandfather Perrone the torch was passed to the second generation with his daughter Maria and now to the new generations with Paola and Chiara, who after finishing their studies, immediately joined the family business to carry on the tradition. In a niche industry like mushrooms, we always update our market strategy and today we also export to Germany, France, and the United States. Dried mushrooms have decreased and the demand is greater for products soaked in oil. But our company, while remaining true to traditions, always tries to innovate by following the trends and demands of the food market, so that as Italians, we represent a standard of excellence. 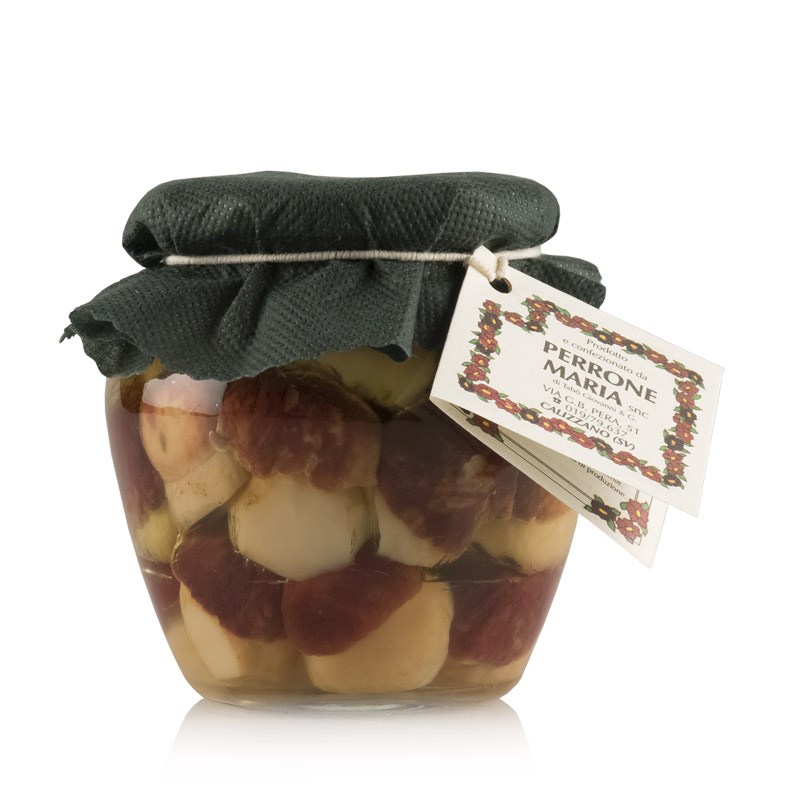 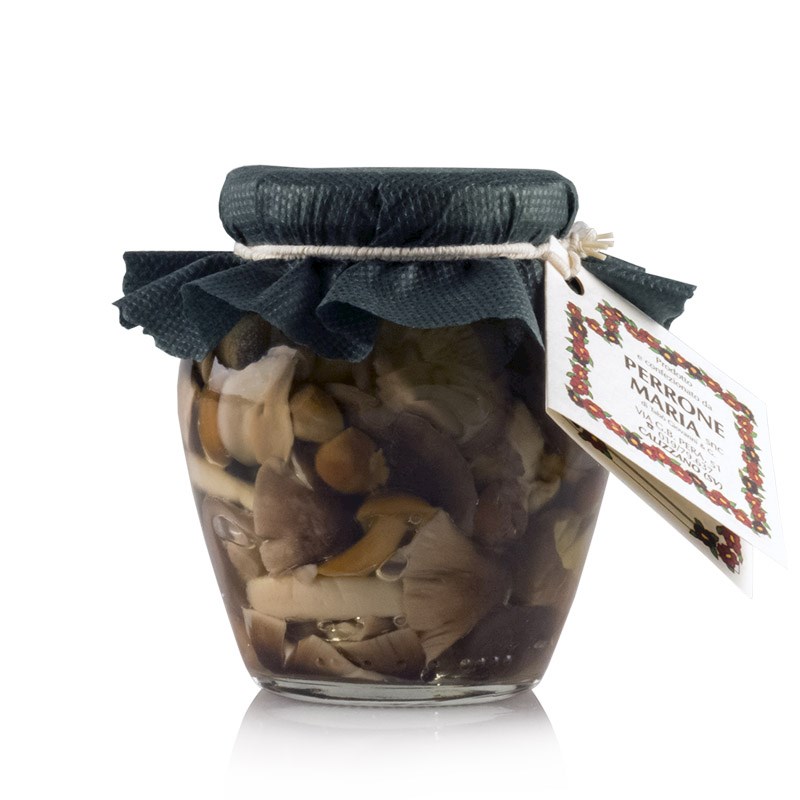 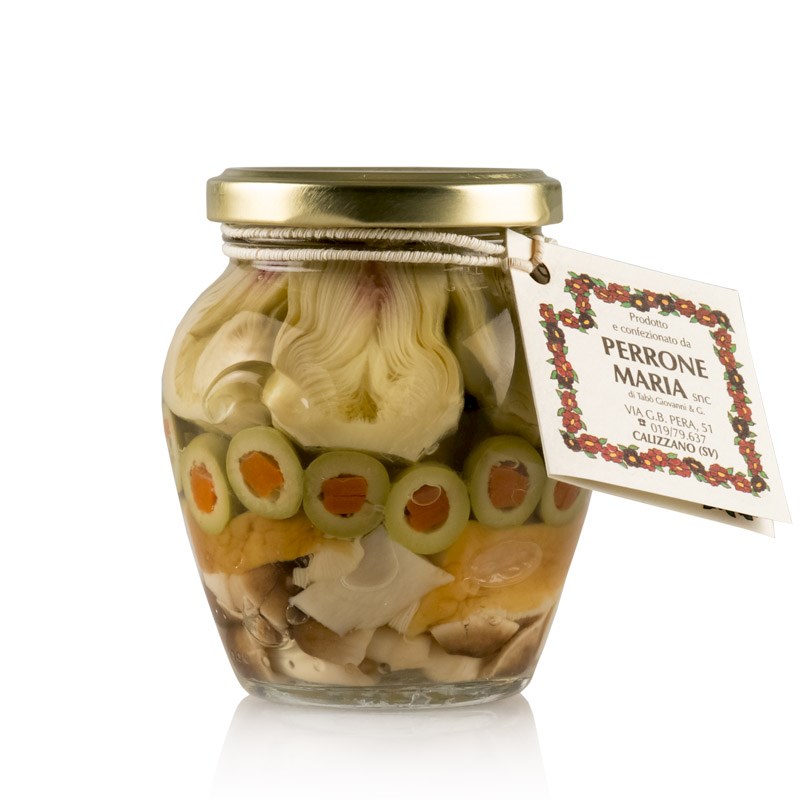